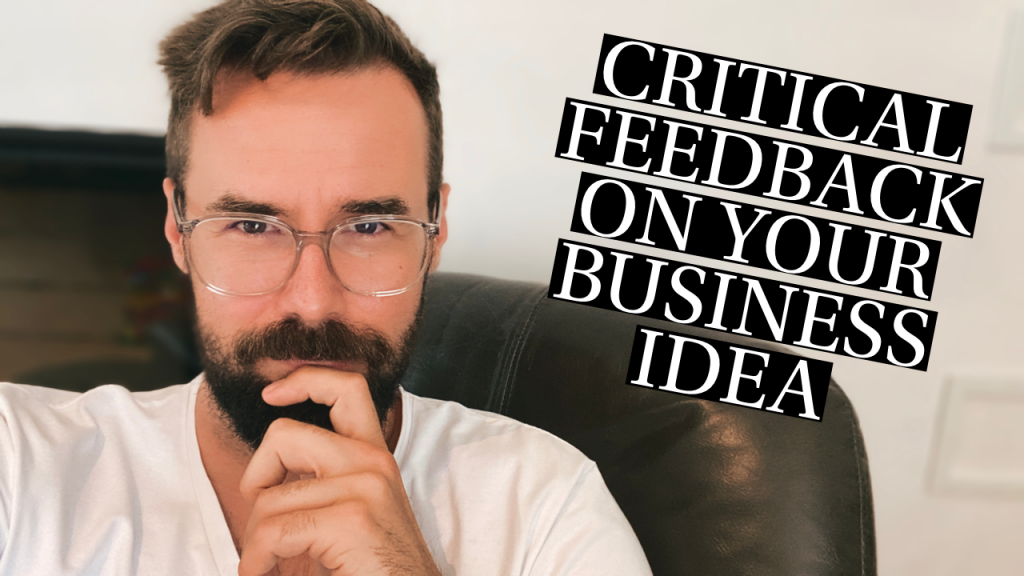 Founding can sometimes be frustrating. Especially in the early stages, when the own idea is still a pure fantasy. Everyone who is told about the idea has his own opinion. It’s like in the Colosseum at the end of a gladiator fight. The emperor stretches his hand and raises or lowers his thumb. The fate of the […] 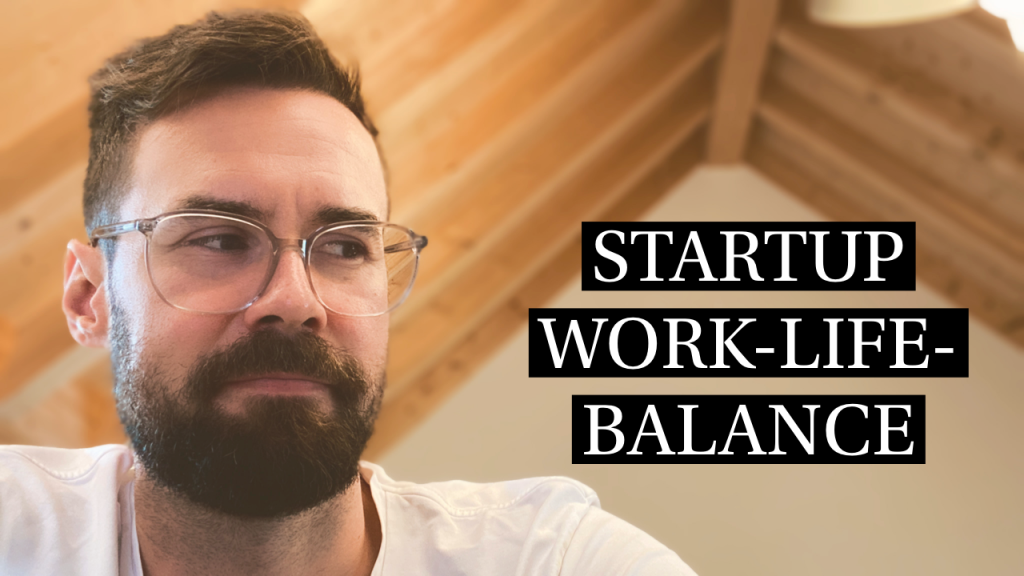 When I started my first startup, I thought that I would go all-in for a few years and then after a successful exit I would not have to work my whole life. I subordinated everything in my life to the startup, without compromise. This was a MISTAKE that I would like to PROTECT first-time entrepreneurs from. […] 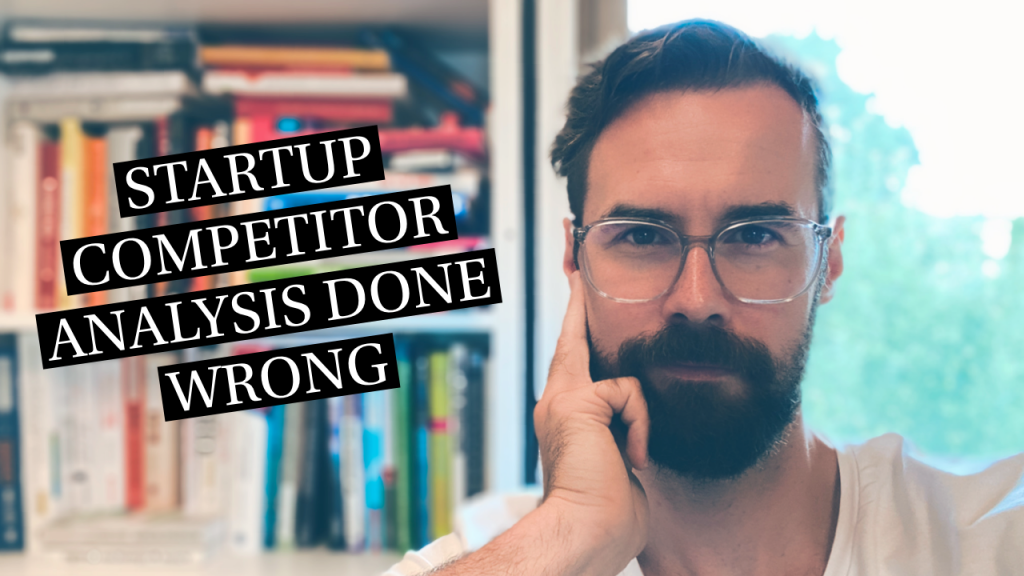 A lot has already been said about reasons why startups fail, I don’t want to repeat that. However, I would like to point out a common mistake that I often encounter when coaching startups, which is that founders are too narrow-minded when looking at the competition. On the basis of this misjudgement of the competitive situation, numerous subsequent failures […]

What is the best advice for first-time entrepreneurs? 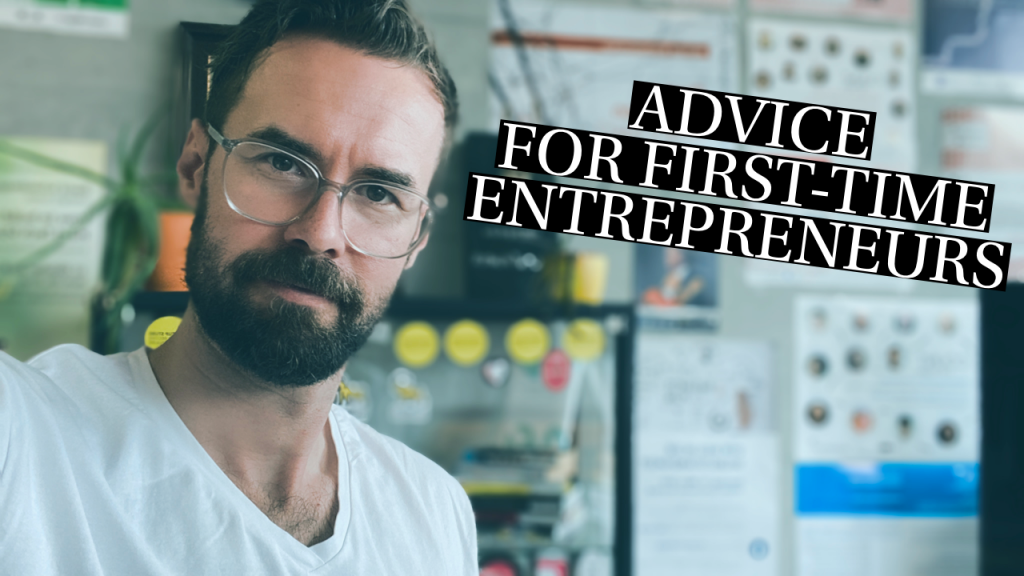 Three thoughts I want to share with you… First: If you are not a founder yet. Don’t have too much respect for starting a company. Everybody can become an entrepreneur. Entrepreneurship is not a personality trait, it is a way of thinking, a method, a logic. You can learn it! Second: Fall in love with the problem, not the solution. If […]